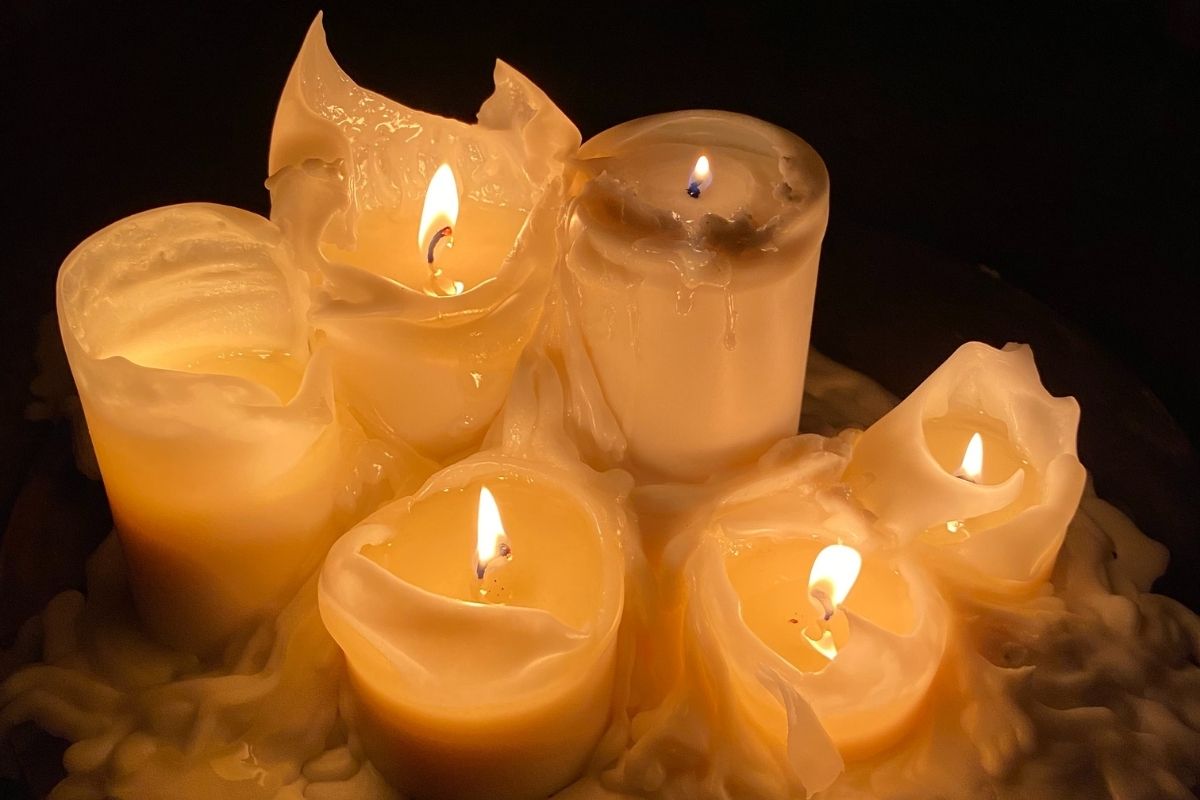 One question that you may be asking is “Do candles make walls dirty?” If you’re wondering if your candles are making your walls dirty, you’ve come to the right place. We’ve outlined the main causes and possible solutions for your home’s walls to be clean again. In addition, you can learn about the differences between soy wax and paraffin wax, and why one produces less soot than the other.

Soy wax candles have less soot than their paraffin-based counterparts, according to a study published in the Danish Ministry of Environment and Food in 2017. This study measured the levels of nickel and lead in wicks and collected burn particles in filters. It found that the amount of metal in the flame was low and that exposure levels were not harmful. Even so, it recommended that consumers opt for non-soot candles to reduce particle emissions.

According to the National Candle Association, soot can result when a candle is not burned properly. Because soot is made up of carbon and water, it is impossible for a candle manufacturer to guarantee that it will produce zero soot. Even if the manufacturer says the candle will produce no soot, the soot can still be visible after the candle has burned.

The main difference between soy wax and paraffin wax is the amount of soot produced. Soy wax candles burn more slowly, but this does not necessarily mean that they produce less soot. The amount of soot produced depends on several factors, including the height and width of the candle, the length of the wick, and the additives in the wax. Generally, soy wax candles burn between thirty and fifty percent slower than paraffin candles. All candles produce a small amount of soot during the burning process. This soot can discolour walls and curtains.

Unlike soy wax candles, paraffin wax candles also release carcinogens, which contribute to the development of cancer. Burning paraffin wax releases soot particles similar to those produced by diesel engines, and they can reach the lungs. More than half of these soot particles remain in the body and are responsible for causing illnesses such as lung cancer and asthma. These pollutants can also lead to premature death.

Incomplete combustion is a process in which fuel and oxygen cannot completely oxidize. The result is a mixture of gases and byproducts that includes carbon monoxide and carbon dust. The byproducts vary depending on the amount of oxygen in the mixture. However, in most cases, incomplete combustion produces a mixture of carbon monoxide and carbon dust.

Soot particles are typically 50 nanometers in diameter, but may be larger or smaller than this. The chemical structures of soot particles are mostly graphitic in nature, consisting of carbon sheets. These sheets are either highly crystalline or highly amorphous. They resemble naphthalene and graphene.

Soy wax is a natural alternative to paraffin wax in candle making. This type of wax is more environmentally friendly, but it does contain a few drawbacks. Paraffin wax is an oil byproduct that is not only non-renewable but also has high levels of toxins. The burning of paraffin wax releases benzene, a carcinogen, into the air. Soy wax is a non-carcinogenic and biodegradable wax made from soybeans.

Soy wax is derived from soybeans, which are grown in the Midwest United States. These beans are harvested, dehulled, and cracked, then rolled into flakes. The oil is then extracted and hydrogenated, making it suitable for candle making.

One of the easiest ways to avoid soot buildup in your home is to keep your candles well-trimmed. Whenever possible, trim the wick to about 1/4 inch after lighting. However, if the candle has burned for a long time, you may need to trim it a little more than that.

Candles can produce soot because of incomplete combustion. However, this soot is not harmful to your health, unless you leave them burning overnight. This can lead to soot filling the room and possibly causing you to breathe in the soot.

Fixing a wet spot on a candle

If you’re wondering how to fix a wet spot on a candle, you’ve come to the right place. Candles can be tricky to clean, but there are some simple tips for dealing with wet spots. First, avoid over-cooling your candles. This will mess with heat distribution and negatively impact adhesion. Also, use the right kind of wax for your candles.

When a candle is burning, it will deposit soot on surfaces. A normal sponge will only pick up loose particles, but if the soot is more substantial, use a special sponge. You can purchase these at hardware stores. The sponge can be wiped down with rubbing alcohol and will remove soot without damaging your walls. 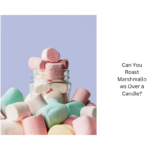 Can You Roast Marshmallows Over a Candle? 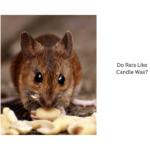